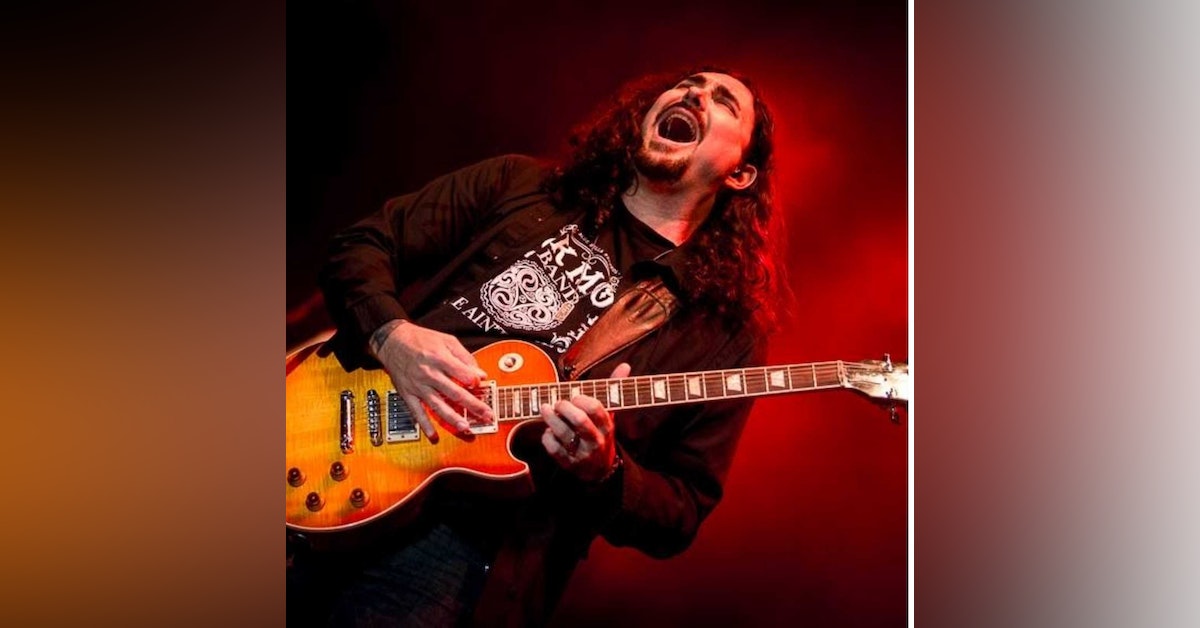 The much acclaimed US blues rock guitarist Alastair Greene has released his latest album ‘The New World Blues’ to across the board stellar reviews and a #3 US Billboard Blues Chart placing. “When I started writing the majority of these songs in early 2019, I had no idea they would take on a whole new and more poignant meaning as time went on.” muses Greene, “The album is a reflection of current times and has equal parts light and dark.”

The collection of songs was produced by Whiskey Bayou Records co-founder Tab Benoit. Benoit’s label partner, Rueben Williams, also Manager to Greene and Benoit, enthuses, “On this album, Alastair makes it clear why he is a ‘guitar player’s guitar player’ and this recording will surely leave the Alastair Greene stamp on the blues rock world.”

After many years playing with the highly revered Alan Parsons Live Project, Alastair has opened shows for many blues scene favourites in The Fabulous Thunderbirds, Robin Trower, John Mayall & The Bluesbreakers, Jonny Lang…anyone who is any good is busy right? In addition, prior to the pandemic, he traversed the globe touring with Sugaray Rayford’s band, which was nominated for a 2020 Blues Music Award.

Greene has a diverse set of influences and doesn’t limit himself in his playing so as to not pigeonhole himself, an attraction among many to his style. Some tracks give a tip of the hat to Gary Moore and Peter Green, whereas others find a more laid back funky groove. His stellar slide guitar is up front in places, in addition to heavier tones while others capture the feel of the Cajun environment, combined with a rock-solid Louisiana rhythm section which thrills and draws the listener in.

“I endeavor to play the blues. It’s some of my favorite music. I have a responsibility to inform where this music comes from,” Greene passionately states, “This is a Black, African-American art form that is basically responsible for everything we love today. I want to be true to what I love.” ‘The New World Blues’ is here and everyone is welcome to play.