DARK BELOW DROPS IN FOR A CHAT! 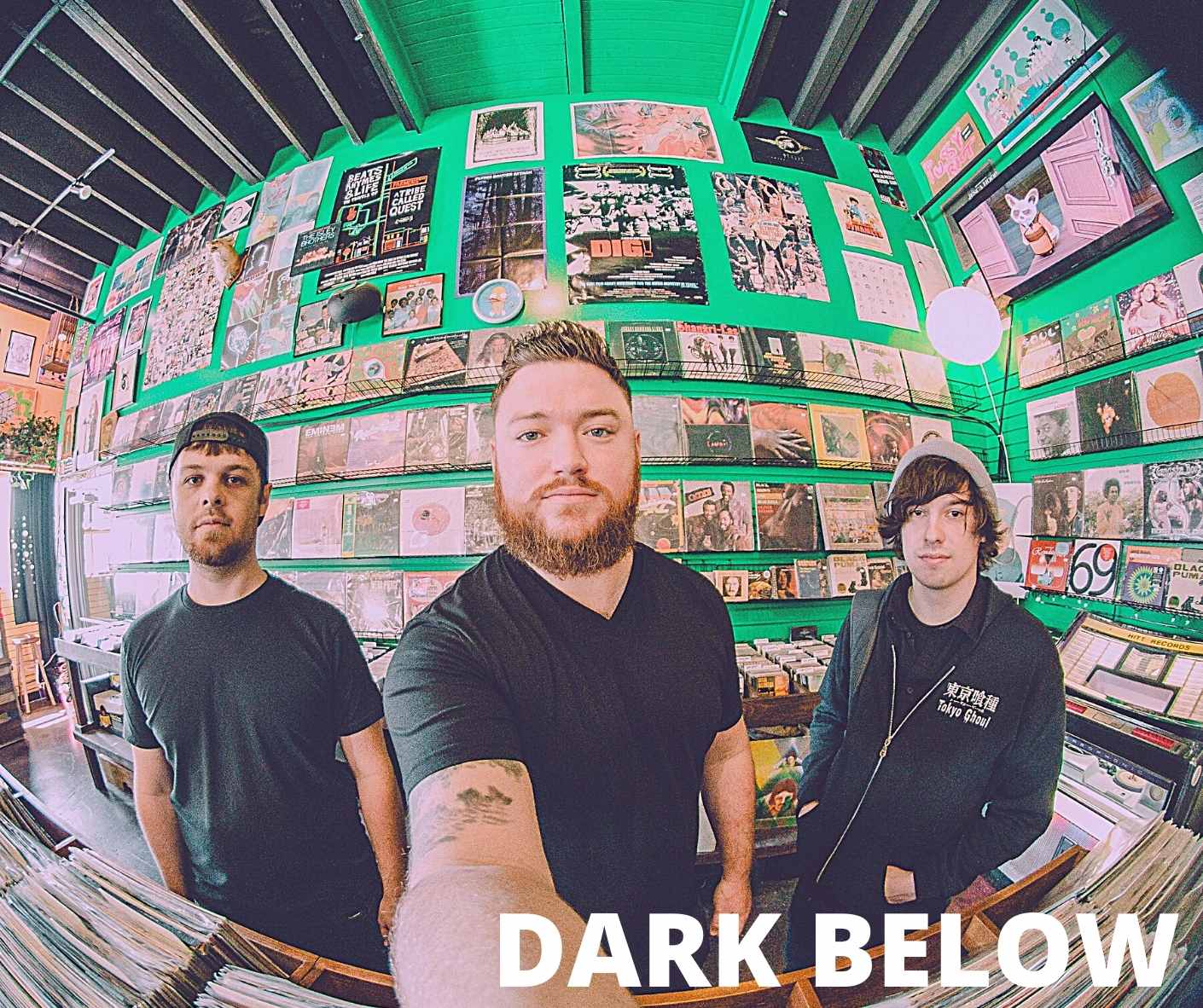 Dark Below is a hard-hitting heavy rock band that brings intense energy in their music and live performances while
providing rhythmic songs that people can sing along to. Formed in Columbia, MO, the band signed with Nashville based
JPS Productions in 2014. The current lineup has been together since 2016 and includes Josh Campbell (Guitar/Vocals),
Josh Grove (Bass/Backing Vocals), and Quin Koldan (Drums). New single “Tense” was produced by Jason Schrick and
award-winning producer Malcolm Springer (Matchbox 20, Collective Soul, Fear Factory). After years of preparation, the
band is ready to vault to the national scene and beyond.
Explaining the genesis of “Tense” Campbell says “The song is about health anxiety/hypochondria and describes the
feelings and struggles that are associated with the condition. We want people to know it’s OK not to be OK, and that we
all have periods of stress, doubt and worry. We’re lucky to have this creative outlet of music to help express those
emotions and we hope it resonates with fans”.
Dark Below came together from a Craigslist post that Josh Campbell made in search of musicians for a hard rock band.
Josh Grove was friends with the band members and was hanging out a rehearsal one day. Grove was a guitarist – but
after hearing Campbell and the original drummer talking about needing a bass player, he volunteered to give it a go.
Campbell says “I didn’t really want to sing originally but we couldn’t find anyone, so with me singing and playing guitar,
Grove on bass, and the original drummer we started playing shows in the Columbia area”. After the original drummer
left the band, Quin Koldan joined in 2016 to solidify the current lineup.
The band has previously released their self-titled EP in 2017, and the single “Halo” in 2019. They have toured for the
past 5 years, opening for Buckcherry, Saliva, Pop Evil, Smile Empty Soul, The Veer Union, and more.
A new full-length album is currently being recorded, which is also being produced by Schrick and Springer. The band is
currently booking dates to begin playing live to support the new music in the fall. 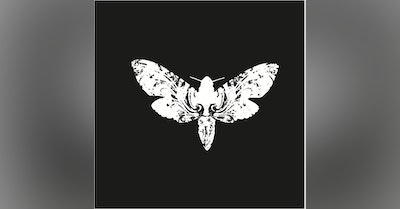 ASCENDIA began out with Prog electricity, then took the electricity lower back and made a number of their maximum memorable tune to date.