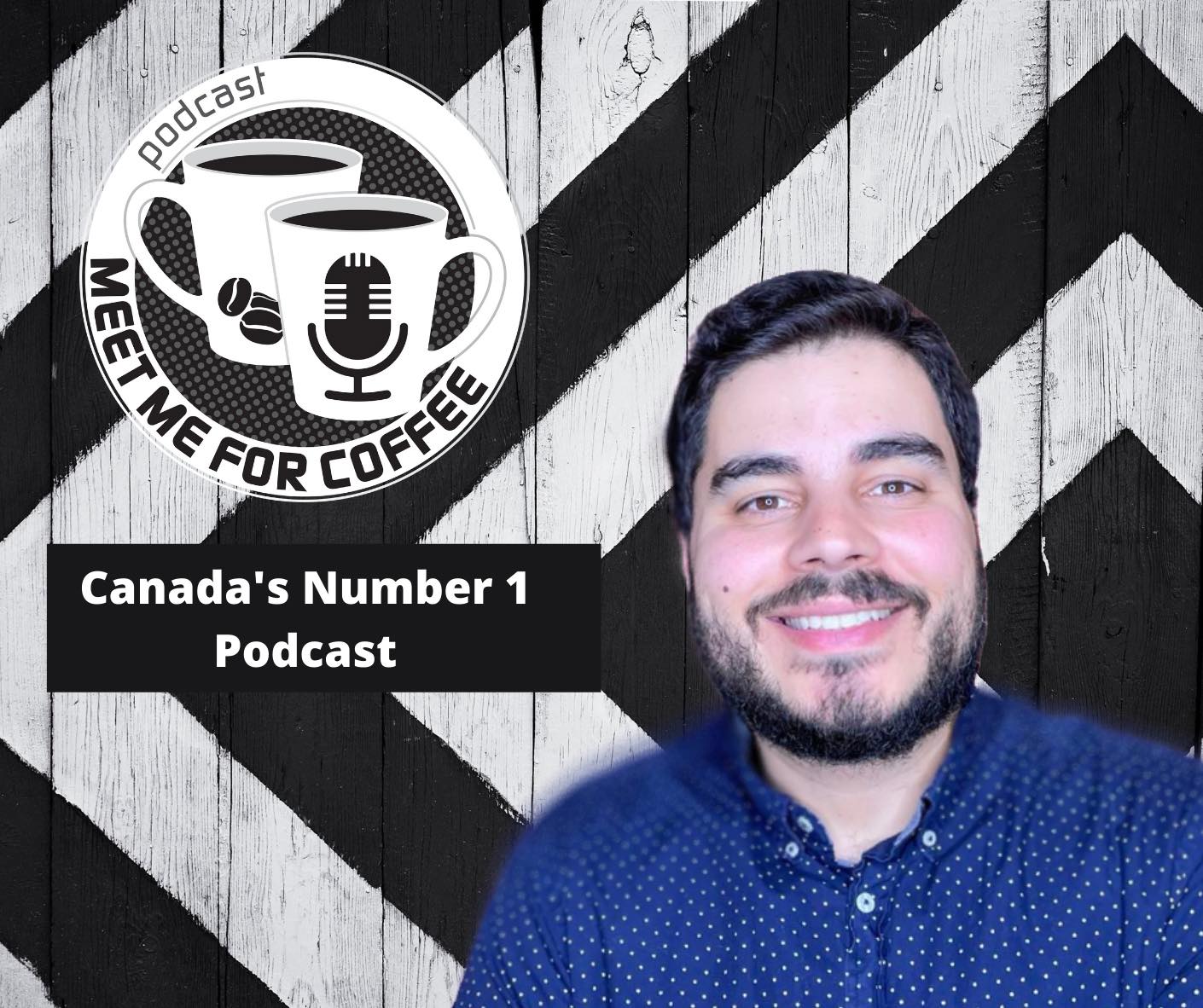 Sometimes I look back at how I began in this business. I originally had the passion to be on the radio, but I really fought my battles being in the industry. I lost my job in radio, and could not pick it up again because I was not passionate about it.  Originally I launched a show called The World Rock Countdown a cutting edge podcast/ radio show hybrid that was neck and neck with The Joe Rogan show back in 2016/17.  That came to an end because of legalities, it was syndicated across networks around the world and was catching on - it was a fantastic outlet for artists from around the world to be heard.  Putting the show to rest wasn't easy.

Eventually I closed the book on it, as I became a parent. I guess you could say that brought me clarity on my decision. It was time to pursue an idea that was in my head many years ago. So I demoed the idea, by interviewing Uber Drivers without them knowing. You'd hear the life story of someone who left their war torn country, pursuing a better life for them and their family. One day, I'd like to share some of these original concepts with you.  They're very interesting, the quality isn't the best though.

Meet Me For Coffee was originally supposed to be about getting to know a new person every episode. An original joe from the street and engage them in a coffee like conversation.  The show launched in February 2020 - right after the birth of my son.  Imagine that - having a child while Covid was about to change our lives forever? I didn't know what to expect.

The first episode featured my friend Tammy Martin - who's a very empowering person, who loves to live! TGIT!

We got pretty serious on the second episode with Dr. Christopher Hall. He was in the hospital during the Covid outbreak.

It wasn't until Larry Hankin joined us for an episode that completely exploded.  - I'd like to do this again someday.

As we finish the first month of 2022, I can now say I've interviewed people from my favorite shows like Sons of Anarchy, The Sopranos, Breaking Bad, Better Call Saul, and even the worlds best bands Kool & The Gang, Jane's Addiction,Pink Floyd, Megadeth, and more!

Here we are again - How do you take your coffee? 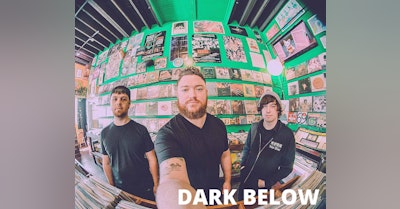