Tommy Vext to appear on Meet Me For Coffee 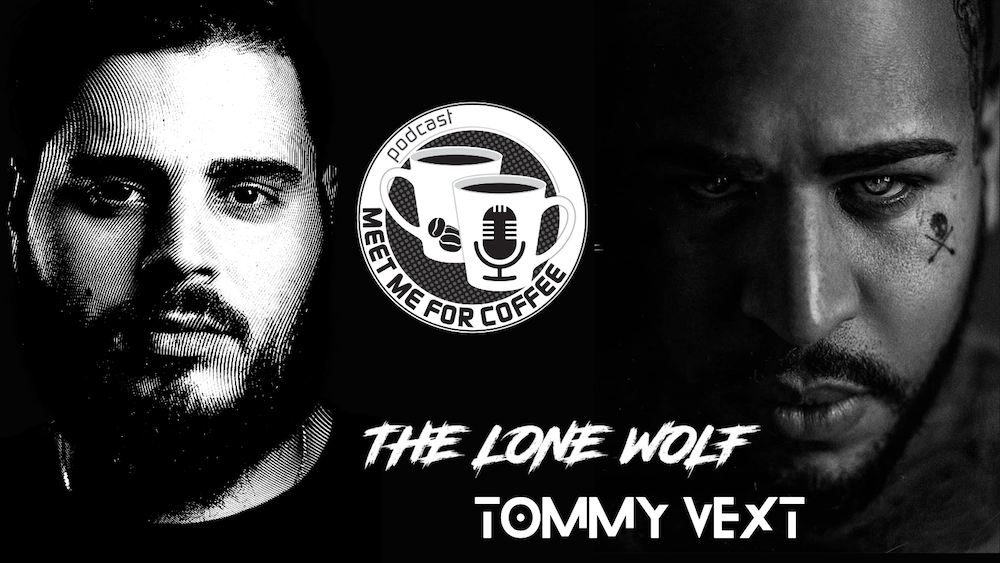 Appearing Wednesday, March 23, 2022 on Meet Me For Coffee Podcast. Tommy Vext formerly of the band Bad Wolves, Divine Heresy, and Westfield Massacre will join George in an unfiltered conversation about the music industry, cancel culture, world affairs, his new project The Lone Wolf and more! 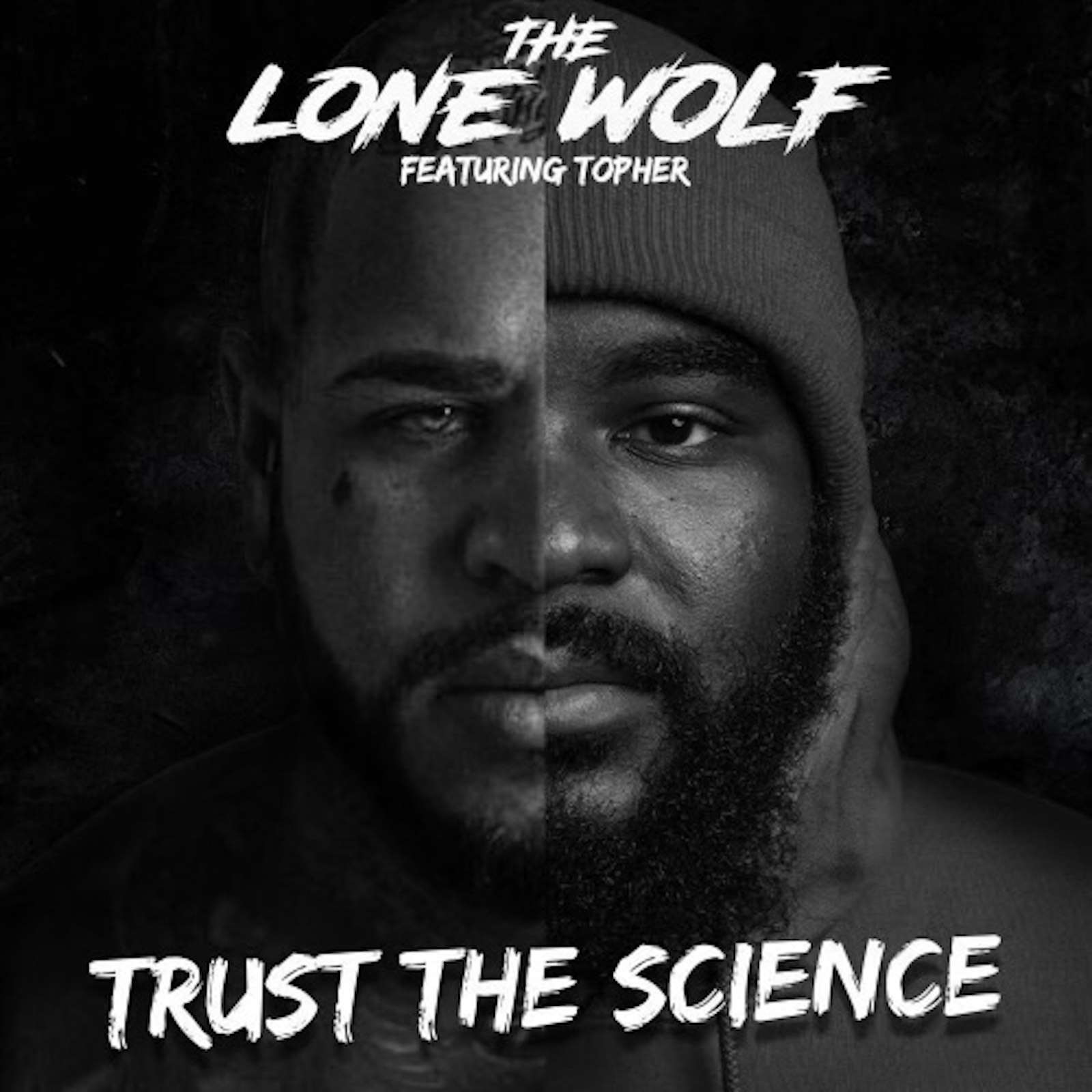 "'Trust the Science' is for all intensive purposes a protest anthem. It’s a reflection of the damage that happens when people follow blind leaders for solutions that end up causing more harm than good. The song is also a homage to hospital workers and first responders who were unconventionally fired from their jobs for not participating in a mass medical experiment. We see you and we honor your integrity and sacrifice," says Vext.

Tommy Vext is a rock singer and songwriter best known for being the lead singer of Bad Wolves, Snot and a short stint as the fill in lead singer for Five Finger Death Punch.

Vext’s passion for music came early. He began his career in Brooklyn, New York, as a teen making his rounds in the local hardcore scene. He created a name for himself by performing at famed venues like CBGB and many others.

Over the years, Vext went on to create music and front many bands but his biggest success came when he founded and created Bad Wolves. With ten world tours, hundreds of millions of streams and most notably six number one hits, Vext's stage presence and powerful voice had solidified his place in the rock world for good, creating a loyal and rabid fan base.

Though Bad Wolves first studio album Disobey was released in May of 2017, it wasn't until May of 2018 when they found record breaking and chart topping success with their breakthrough cover of the Cranberries single "Zombie". This single topped the Billboard mainstream rock charts for weeks and charted in many other territories globally.

One of the most viewed music videos on the internet, "Zombie" has been watched upwards of 400 million times. Before her passing, TMZ obtained audio of the original singer Delores O’Riordan offering to sing on the cover. Considered a love letter by many the video views continue to grow.

In January of 2021 Vext was pushed out of the band he created over differences of opinions regarding his social and political ideologies. Not falling victim to cancel culture, Vext continued to create music, tour and use his voice to do things the way he wants, when he wants.

Known as one of the most prolific and provocative men in rock music, Tommy Vext is just getting started. 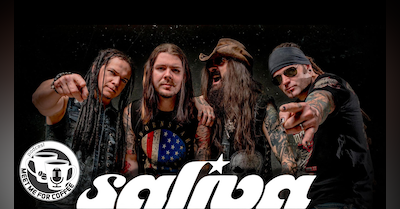 Saliva is back with their first new music in 4 years. The first track, "Revelation Man," is very personal to singer Bobby Amaru. 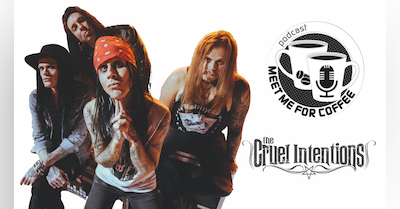