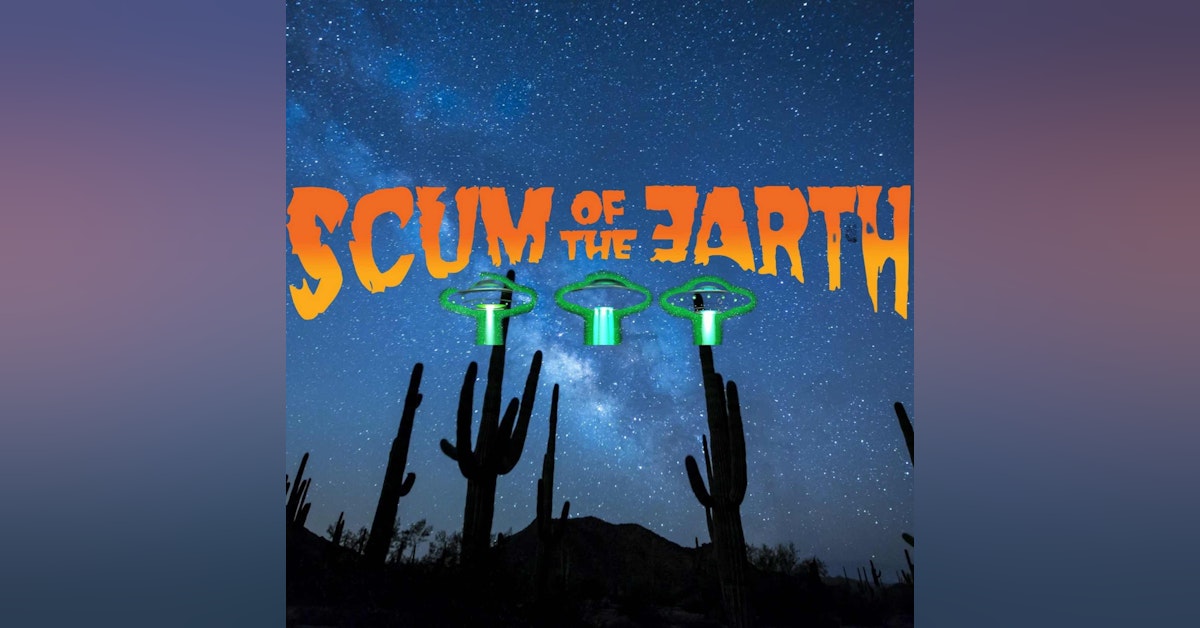 Former Rob Zombie guitarist Riggs and his band Scum Of The Earth wants everyone to know that Aliens are already here."This is a song about ancient aliens living in the face on Mars and hiding out on earth exterminating humans ..." says Riggs. Nasty guitar and industrial beats are what fans expect from S.O.T.E. and they won't be let down with this release.

The single marks the first release for SOTE under their new label deal with TLG / INgrooves.

SOTE had an initial NFT offering of 100 pieces through Fanaply that went quickly - https://fanaply.com/creator/scumoftheearth. Another offering of LTD edition NFT's will be available next week.

The familiar songwriting and guitars that permeates Scum of the Earth's material is no coincidence; the alternative metal outfit is led by Riggs, an in-your-face singer, guitarist, songwriter, and producer who is best known for the six years he spent with Rob Zombie. Riggs joined forces with Rob Zombie in the '90s and stayed with him into the early 2000s, eventually leaving in 2004 (when Rob Zombie was largely focusing on films rather than music) to start a project of his own.Riggs songwriting and crunching guitars can be heard on Rob Zombie's Hellbilly Deluxe, American Made Music To Strip By, The Sinister Urge, and the Past, Present & Future records. Named after a song from Rob Zombie's Sinister Urge, Scum of the Earth favors the sort of rhythmic, industrial-influenced, mildly funky, hip-hop-minded alternative metal that Riggs honed during the Rob Zombie days. The decadent, over-the-top sense of fun, a dark sense of humor, and a fascination with horror films, the Occult, B-movies, and sleaze is shared by RIGGS. But in contrast to such groups as Slayer -- who take their death metal outlook quite seriously -- Scum of the Earth's lyrics are very tongue-in-cheek.