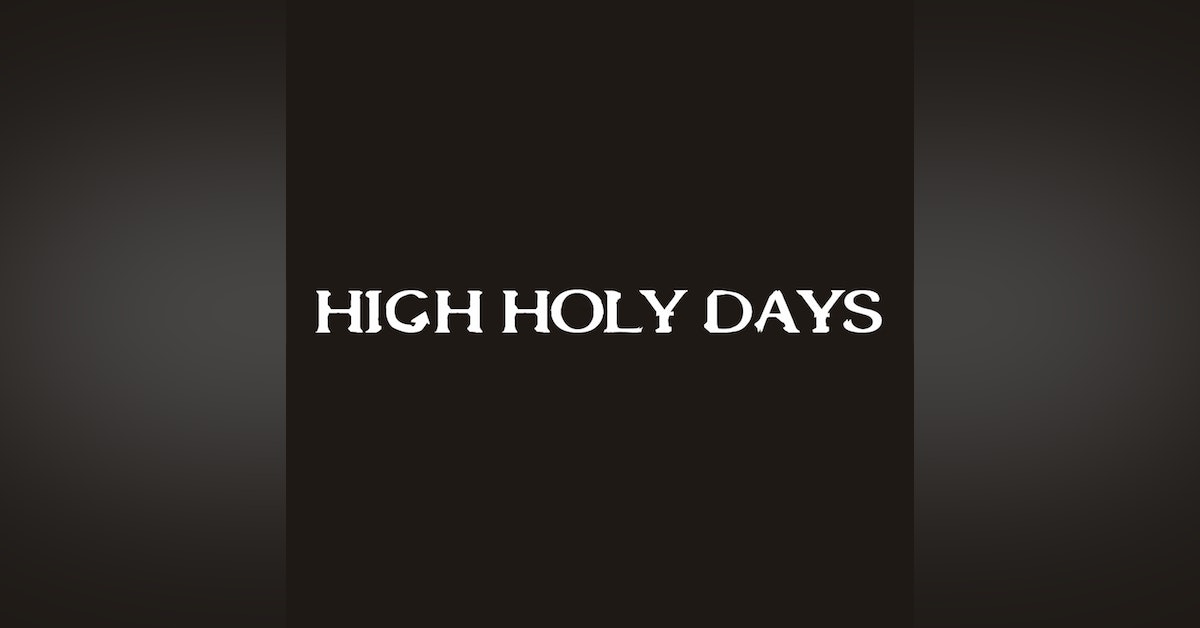 As days turn into weeks, weeks to months, and months to years; life evolves and times

change. A new normal takes shape, but the desire to create music has never wavered for High

Holy Days. After enduring 22 years of musical existence filled with trials, tribulations and

victories; come hell or high water, HHD are in it for the long haul. Their blueprint reads like a

likes of The Band, The Cult, Supertramp, and Soundgarden.

MacGregor, High Holy Days steadily rose from playing local bars around their home base of

North Bay, Ontario, to dominating clubs and festivals across the country.

markets. Their Top 10 Canadian radio singles ‘All My Real Friends’ and ‘The Getaway’ rotated

on mainstream rock radio and the nation’s music video station, Much Music. The latter even

found its way onto British and American airwaves.

To support the album, HHD hit the road, touring across Canada with fellow rock acts Three

Days Grace, Theory of a Deadman, The Trews, The Headstones and Default, while sharing the

stage with the likes of Nickelback, Our Lady Peace and Sam Roberts.

After two years of touring Canada and the UK, and a couple of line-up shuffles, the band hit the

and mixing ensued at Blue Sound in Toronto with engineer/producer Russ Mackay (Styx,

Unfortunately due to some major life changes and line-up shifts, the music was never officially

released. The band decided to go on an unofficial hiatus, playing only occasional live shows for

dedicated fans in the northern Ontario region. A studio was built in Arcand’s house, allowing the

band to write and record new music on their own terms, without the distraction of outside

Fast forward to 2022, and not ones to rest on their laurels, High Holy Days are on their high

horse and back in the saddle again. For HHD the summer of 2022 is all about playing live

shows once again, and digitally releasing their EP ‘It’s Not OK’ from the previously unreleased

music from their second album recording sessions on all music download and streaming platforms.