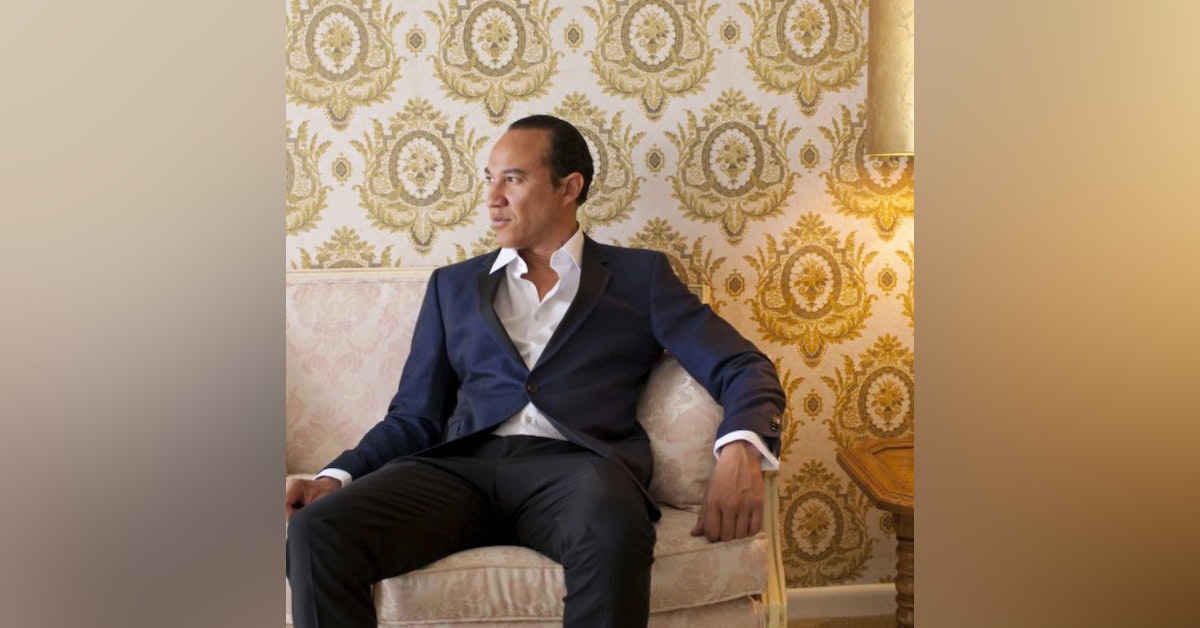 Eaton is the lead singer for the R&B-pop group The Philosopher Kings, which reached its peak popularity in the 1990s.During the group's 10-year hiatus, Eaton began a solo career, releasing the album Shake it Off in 2002 under the stage name Jarvis Church, derived from two parallel streets in Toronto, Ontario.The Philosopher Kings subsequently reunited and released a new album in February 2006. In 2008 he released his second solo album called The Long Way Home. In 2012 he released his 3rd solo album The Soul Station Vol 1: The Songs of Sam Cooke, A Tribute, and in 2015 continued with his second in a series of albums spotlighting the music of soul singers called The Soul Station Vol 2: The Songs of Curtis Mayfield, A Tribute.

As a producer, in 1999 he discovered Nelly Furtado at the Honey Jam showcase in Toronto, Ontario, Canada and in 2001. He co-produced Nelly Furtado's debut album Whoa, Nelly! with his Philosopher Kings bandmate Brian West. In 2001 they were nominated for the producer of the year Grammy. Their production team is known as Track and Field, and they also appear on the production credits of Esthero's album Wikked Lil' Grrrls. Track and Field also produced Canadian rapper K'naan's albums The Dusty Foot Philosopher and Troubadour, and the title track from Stacie Orrico's 2006 album Beautiful Awakening. He appeared on the song "Saturdays" by Nelly Furtado on the album Folklore.

He scored the music for and appeared on the television series Da Kink in My Hair in 2007.