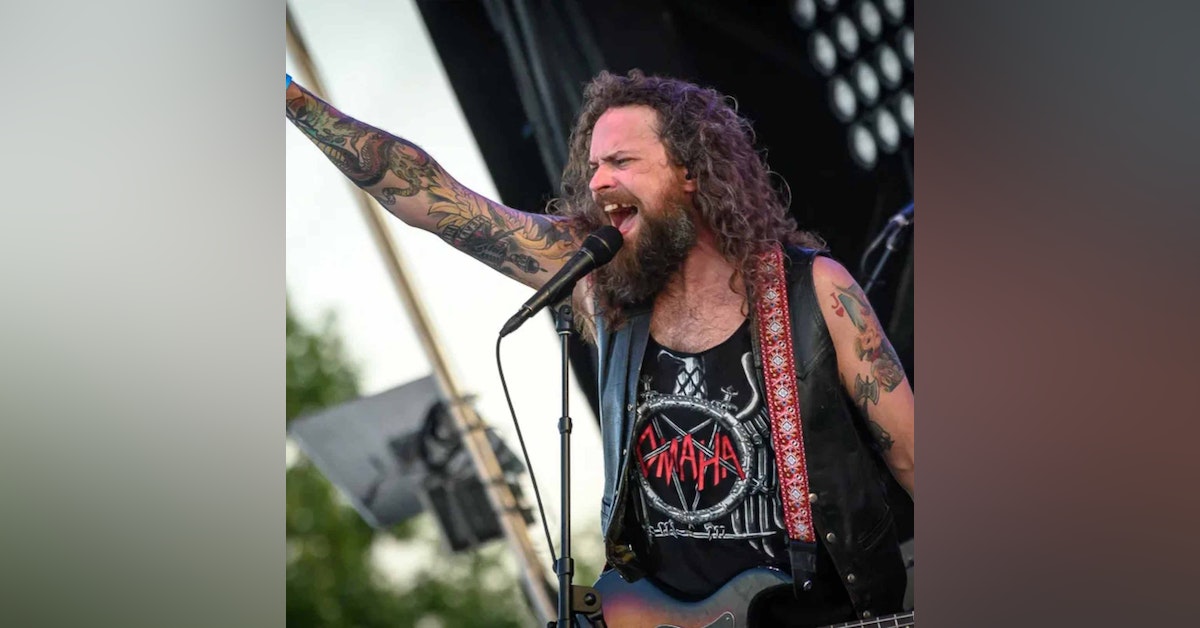 Monster Truck's 2011 EP The Brown EP found success for them in Canada. The single "Seven Seas Blues" charted in the top ten of the both the active rock airplay chart and the alternative rock airplay chart in the spring of 2012. After the release of two EPs, their debut album Furiosity was released on Dine Alone Records on May 28, 2013 and distributed on Universal. The band's second studio album entitled Sittin' Heavy was released on Mascot Records on February 19, 2016.

The band won the 2013 Juno Award for Breakthrough Group of the Year.They played the Download Festival in 2013 and supported Vista Chino on their European tour in October and November 2013. The band started recording the Sittin' Heavy album in January 2015 after touring with Alice in Chains, opening for them on their 2014 North American tour.

Their track "Sweet Mountain River" was included in Ubisoft's music game Rocksmith 2014,"Seven Seas Blues" in EA Sports' NHL 13, and "Old Train" was used in an episode of Orphan Black, "Variable and Full of Perturbation". The first single from their second studio album was released on October 19, 2015, a track called "Don't Tell Me How to Live". A song, "The Enforcer", was also available only when pre-ordering the album. Their song "Righteous Smoke" is featured in EA Sports' NHL 17. The song "The Enforcer" was also used as the goal song for the Toronto Maple Leafs after every goal scored with a "Go Leafs Go" chant added to the song.

The band's third studio album, True Rockers, was announced on June 1, 2018, upon the release of the lead single "Evolution". The title track featuring Dee Snider was released as a promotional single the following week. The album was released on September 14, 2018.