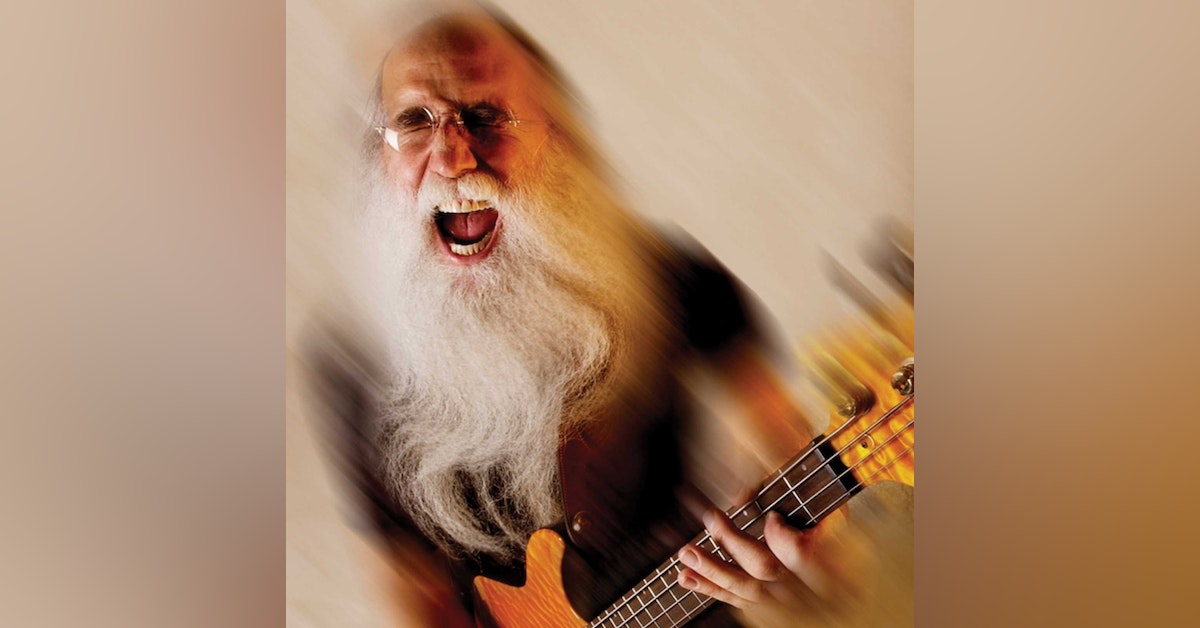 He is a member of the Los Angeles-based instrumental group The Section, who served as the de facto house band of Asylum Records and were one of the progenitors of the soft rock sound prevalent on top-40 radio in the 1970s and 1980s. Besides appearing as the backing band on numerous recordings by artists such as Jackson Browne, Carole King, Phil Collins, and James Taylor, the Section also released three solo albums of instrumental rock. Both in The Section and separately, Sklar has contributed to over 2,000 albums as a session musician. He also has toured with James Taylor, Toto, Phil Collins and other major rock and pop acts, and recorded many soundtracks to films and television shows.