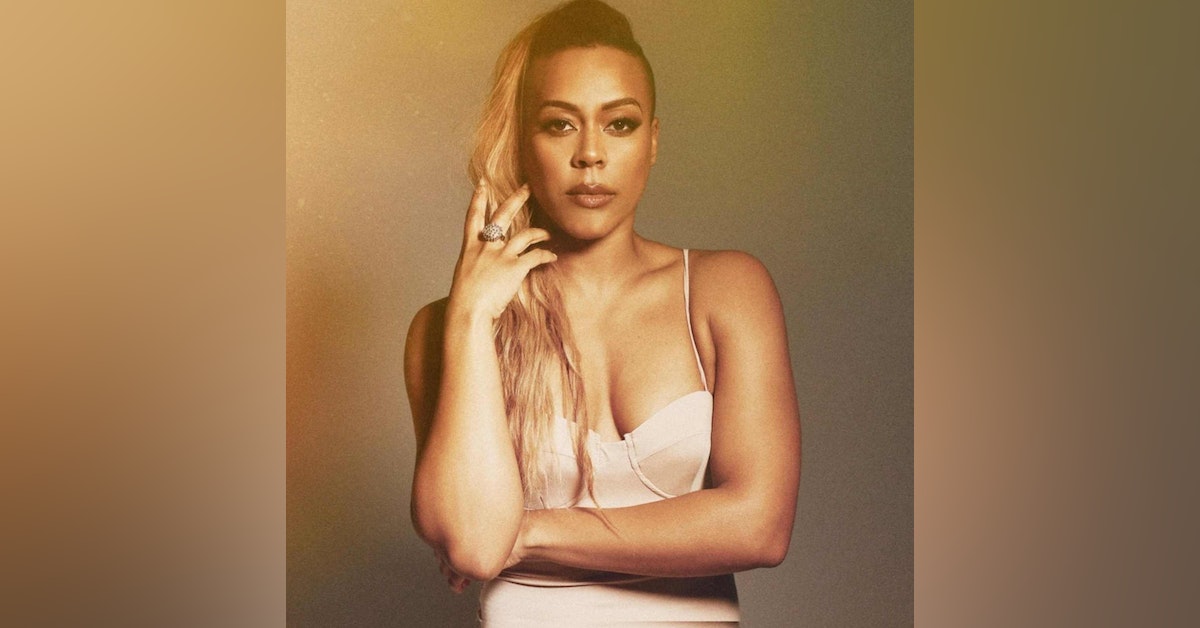 Lisa drops by to talk about her life in New York City, being on hit tv show The Voice, and finding herself musically. Buckle up for one amazing episode with laughs, and banter. Do not miss this!

Vocal powerhouse, St. Louis-born and New York-based artist, Lisa Ramey caught national attention on NBC’s hit music competition show, The Voice, where she performed on Team Legend. Earning acclaim for her rendition of “The Weight” and her impressive stage presence, Ramey went on to become a fan favorite. After having headlined alongside Ms Lauryn Hill in December, she took her soulful rock artistry to the limit with her debut album “Surrender”, released on March 27th, 2020. Ramey has since become a mainstay of the live-stream concert world; constantly finding new and exciting ways to put on compelling at home and studio performances for fans old and new. A debut performance of her album “Surrender” on the home page of Twitch and being included alongside artists like John Legend, Camilla Cabello and Common as part of the Global Citizen “Together at Home” concert series were some highlights that kicked off the spring. She also appeared on The Roots Jam Solo Sessions (hosted by the legendary Questlove), a full concert for SPiN Magazine, a featured performer for StageIt, taking the main stage of the platform for a 90 minute live and live-streamed concert for local and international audiences, The Children’s Health Fund Gala, singing alongside James Taylor, and The Virtual March on Washington, billed with Macy Gray and H.E.R. Her growing platform for political advocacy and social justice, her previous work with Vice President Kamala Harris, along with her invitation to join the Recording Academy this spring, has further cemented her as a rising star in the world of contemporary soul and pop: in December of 2020, Ramey’s independent album “Surrender” placed #34 on Good Morning America’s Top 50 Albums of 2020, between icons Alanis Morissette (#35) and Incubus (#33).