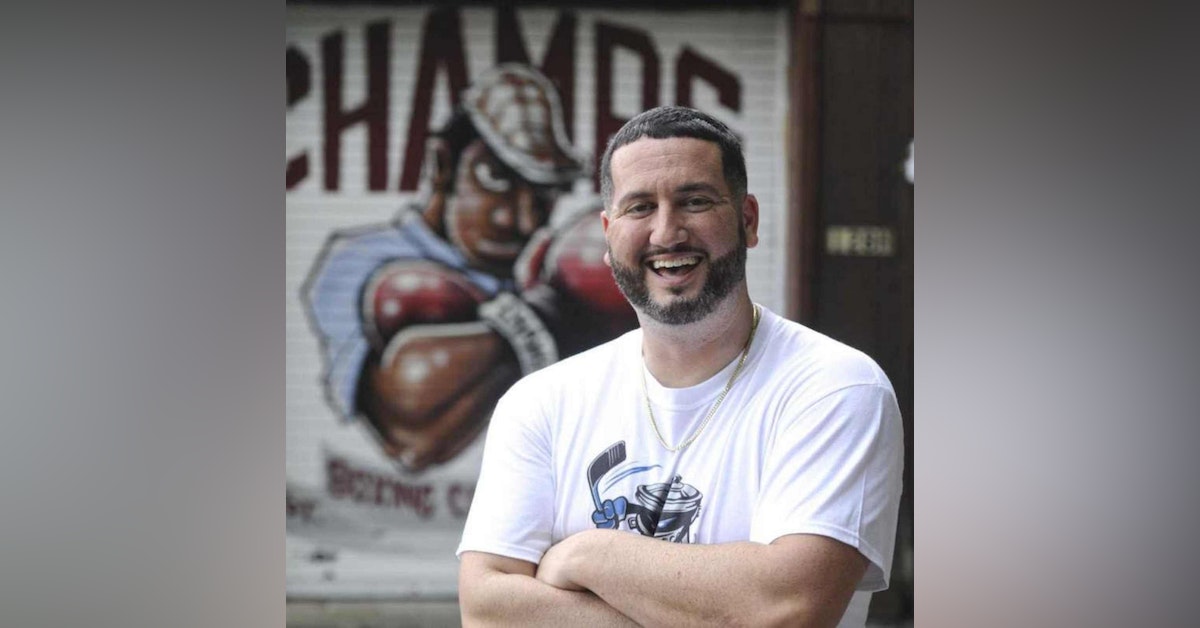 Hear the story behind the Danbury Trashers featuring AJ Galante. We talk about the Netflix documentary Untold: Crimes & Penalties. At the age of 17, AJ became the General Manager of a United Hockey League team after his father purchased the team for him. The Danbury Trashers became a force to be reckoned with. It was heavy hockey, with some of the most entertaining stories you've ever heard.

You don't want to miss this!