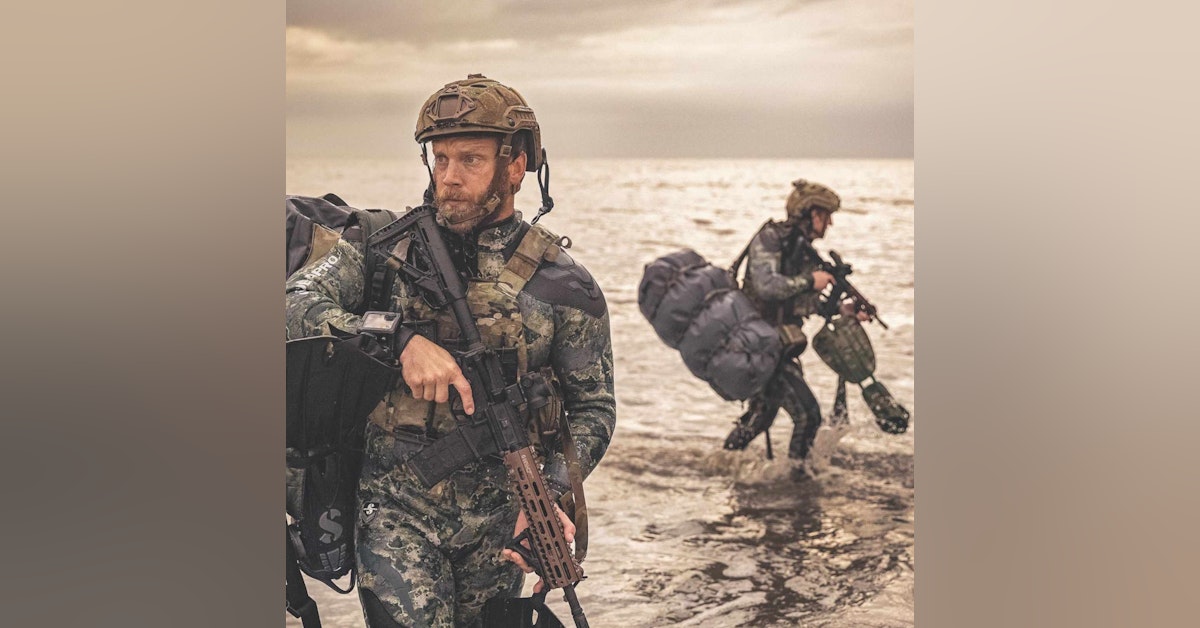 Hell week is one of the most intense trainings known to man. If you want to become a US Navy Seal, you've got to endure the hardest obstacles. Sean drops by to talk about his experiences, new company Cardomax, and Matbock designs.

SEAN MATSON - Former US Navy SEAL who served for 13 years. He is now the co-founder of MATBOCK (http://matbock.com), a military invention product company that creates items for the military and consumers that are needed for duty (such as night vision goggles, packs and rescue kits). He has been recognized as one of North America's top entrepreneurs who used to be a SEAL, and has won countless awards and his products have made him millions of dollars, as he knows first-hand what is needed while at war / in battle. His products are even used on hit TV shows such as CBS' SEAL TEAM.