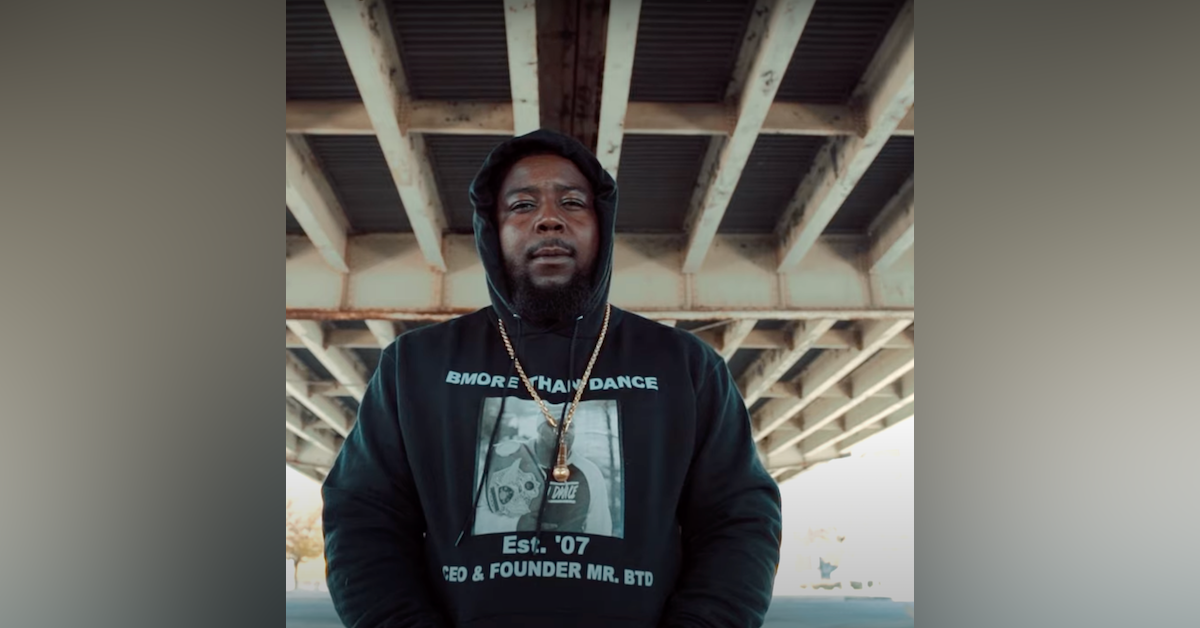 Baltimore native Uneek (Errigh LaBoo Jr.), is making his big screen debut to showcase the ongoing positivity that is birthed from the Baltimore club music culture. Uneek, who is also referred to as Neek, has spent many years working hard in his community to change the lives of local youth, is featured in an independently developed documentary. “Dark City Beneath the Beat” is available on Netflix and debuted at SXSW Film Festival in 2020. This documentary focuses on the many facets of the Baltimore club music scene and its impact on the local community.

Music artist, director, and creator TT the artist<http://tttheartist.com/art> worked on this film for over 10 years and teamed up with Issa Rae and Netflix for its release in 2020. “Dark City Beneath the Beat” is a musical style documentary that highlights a small portion of the Baltimore club music culture and showcases local artists ranging from dance, music, poetry, disc jockeys and more. This project tells an inspiring story of the journey of artists in a city that lacks funds and resources, while giving a small amount of history of the Baltimore club music culture, spanning over last 15 years.

> Neek is the creator of B More Than Dance, a Baltimore talent and enrichment program that began as a one-night dance competition created to crown one winner the dance “King or Queen of Baltimore.” Since its conception on November 3, 2007, B More Than Dance has held over 75 sessions per year, workshops, dance classes and four annual events that offer large cash prizes to winners. The success and growth of B More Than Dance has allowed the program to act as an outlet and provide veteran experience for the next generation. This Baltimore based event has evolved into a non-profit organization that now services up to 300 youth and young adults each year. Neek has made a positive impact on the community and aims to provide resources that teach youth how to monetize their talents and become future role models for generations to come. Neek and his team have worked with world renowned artists and performers such as, Rick Ross, Jaquees, Da Baby and King Combs. B More Than Dance has also collaborated with international dance duo, the Les Twins on workshops and performances to benefit local communities. B More Than Dance gives the youth of Baltimore and the DMV area exposure to life outside of the neighbourhood and “Dark City Beneath the Beat” exposes the world to a more positive depiction and an inside view of the culture of Baltimore.