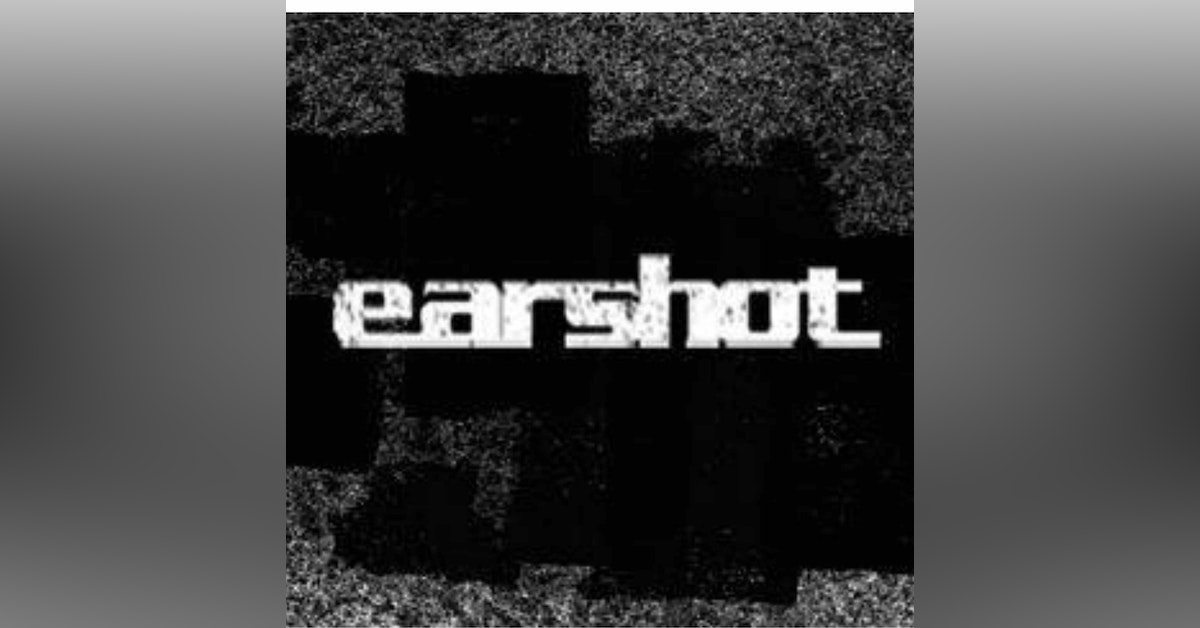 Frontman Wil Martin talks about his band Earshot, the success they've had along the way and the newest singles that band recently released.

Formed in 1999 – the genesis of lead vocalists, Wil Martin, with then members (Bassist) Guy Couturier, (Drummer) Dieter Hartman and (Guitarist) Scott Kohler– the Los Angeles-based band quickly shot to success after signing with Warner Bros. Records in 2002. They released their debut album LETTING GO (produced by David Kahne and mixed by Andy Wallace).

Upon its release, the band quickly found themselves on the road touring constantly with such notable rock acts such as Kid Rock, Staind, Shinedown, Hooabstank and Stone Temple Pilots to support the record.

This national exposure, combined with an aggressive radio campaign, pushed their debut single “Get Away” to #4 on the U.S. Active Rock Radio Charts where it stayed in the Top 100 for over 64 weeks. At the same time, Earshot’s hit song “Headstrong” was featured on The Queen of The Damned soundtrack alongside other artists such as Disturbed, Deftones and Marilyn Manson, further cementing their place among rock’s elite.